Teams featured will include the likes of Australia, Zimbabwe, Greenland, Assyria, Italy and Poland.

Sunday October 26th is the date in which 12 teams will compete in the fast paced cricket tournament to be held at Endeavour Sports Reserve, Fairfield West.

In what will be an awesome day for cricket in Western Sydney, John Fazio and the Sporting Rovers will be putting on a show and for a very worthy cause as well.

This year money will be raised for Liver Cancer research which has impacted those close to the #rovercrew and Rovers cricket family.

John went to Facebook earlier this week and said, “We’re starting play from 9am and finishing very late on in the day. Pop on down, buy a steak or bacon and egg sandwich, purchase a Sporting Rovers cap or even pick up some raffle tickets for some of the memorabilia we will be raffling off and give generously. I’m very emotional and committed to this day and I really want to help this family as much as I can with some much needed funds for treatment etc..”

For those who are lovers of cricket and fans of the Rovers, please make sure you come down on the day and support T/10 cricket, Sporting Rovers and give generously to this cause.

I personally hope this will be a successful day out for everyone involved, it will be fun to go out and play some cricket, have some fun with a great bunch of people and also raise money for a worthy cause.

#rovercrew and the people of Western Sydney, lets #GetKeen, get out there and enjoy the day. 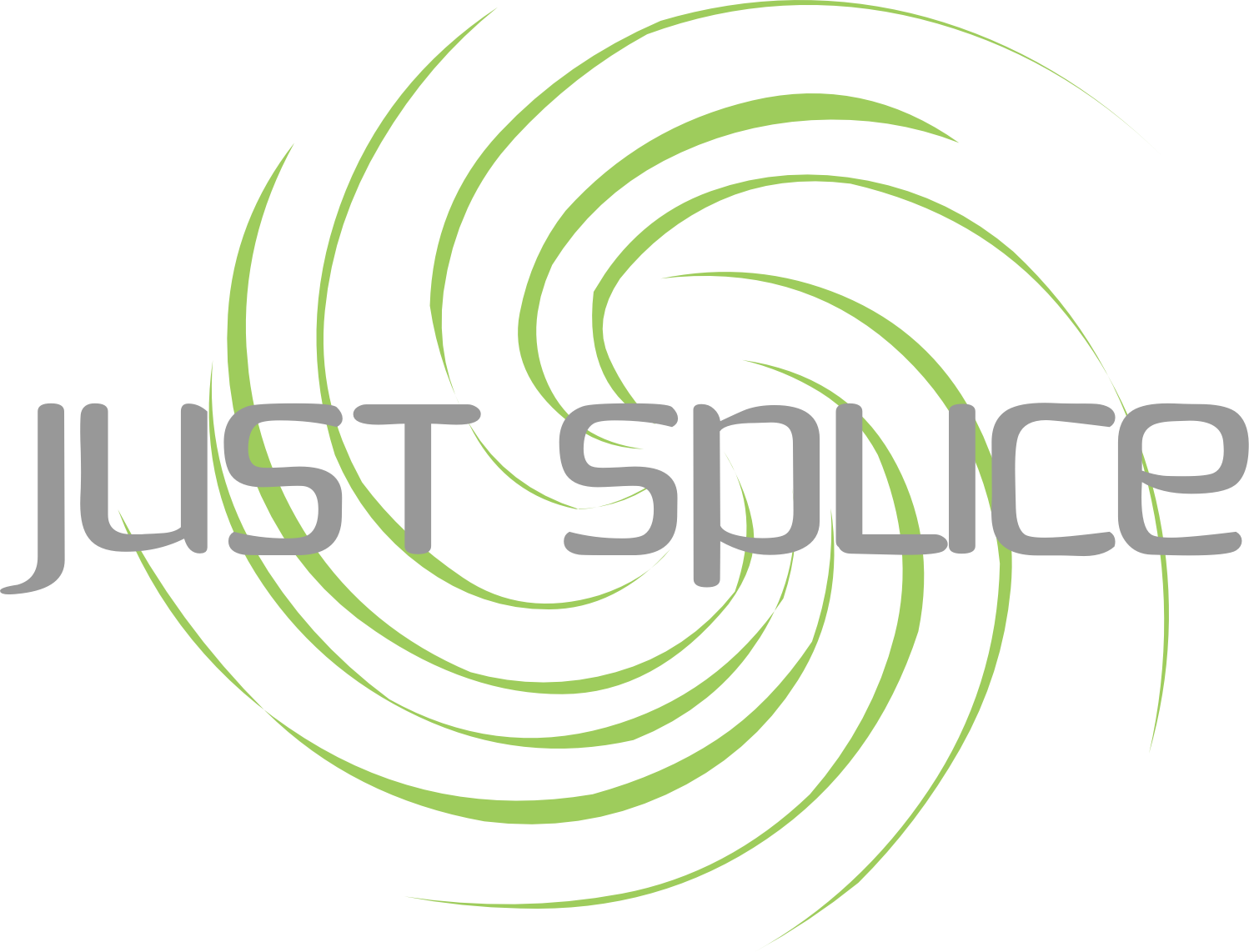